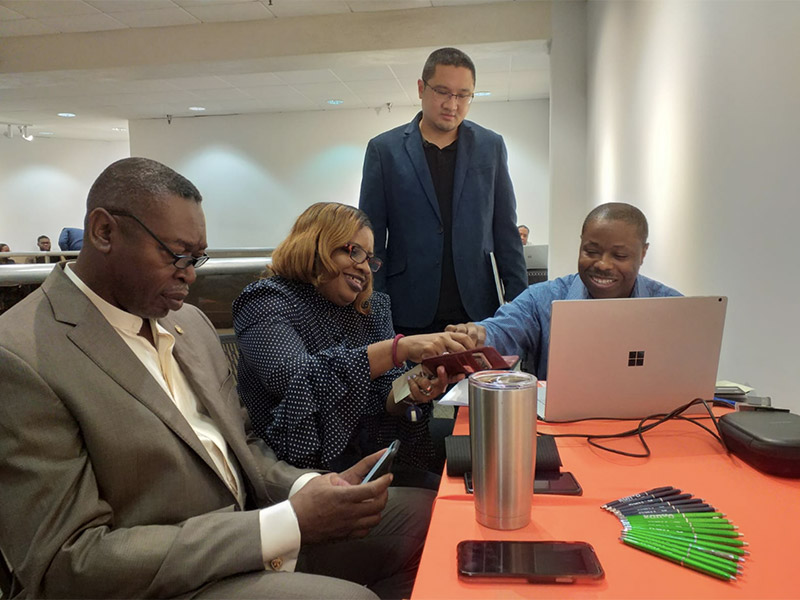 In Team Takeover
By Kanoo

Last week, the staff at the Central Bank of The Bahamas had the opportunity to enroll themselves onto its Sand Dollar platform officially. Kanoo was among several local payment service providers onboarding the bank’s 200 employees.

Chief Executive Officer Keith Davies revealed that Kanoo is one of the financial institutions that are authorized to onboard Bahamians onto the platform.

“We had many people coming through but equally as good for us being Kanoo; individuals have been asking us to download and use the Kanoo app as well. So, once we would’ve signed people up for the Sand Dollar, they would then download the Kanoo app and add funds to their wallets. So that’s what we’ve been doing, and it’s been very successful for us,” he said.

Davies congratulated the Central Bank for continuing its push to provide the avenues for companies like Kanoo to encouraging people to sign up for the Sand Dollar and Kanoo.

“We had quite a few individuals sign up, so we have several new Kanoo family members that have joined us, and we were able to facilitate some transactions for them. So, all in all, today was very successful,” according to Kanoo’s chief.

And while events like these may be a step in the right direction, Davies said he’s looking forward to the day when the Sand Dollar fully integrates into Kanoo’s ecosystem.

He added that “We are working with Central Bank’s professionals to make that happen and once that occurs, you will then begin to see Kanoo and Sand Dollar operating seamlessly.”

Staff members are testing the cashless payment system out in its cafeteria just weeks after the pilot project launched over in Exuma. 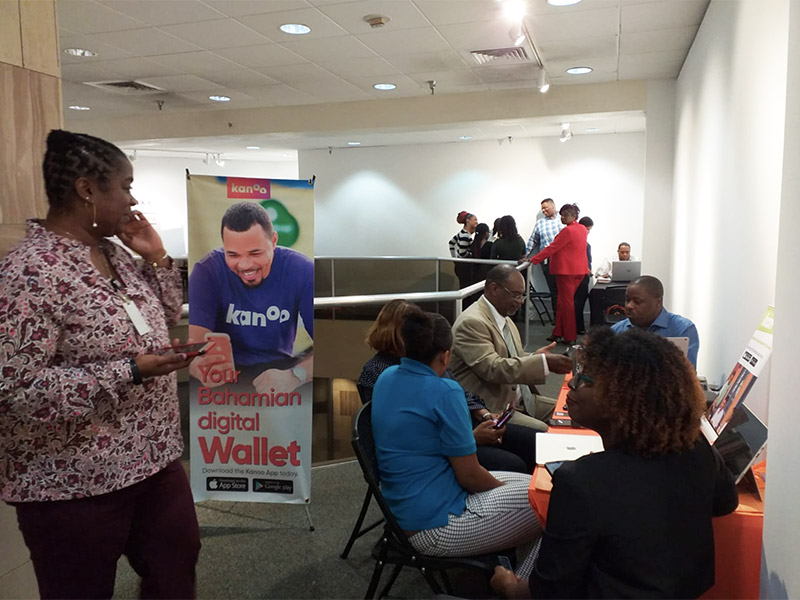 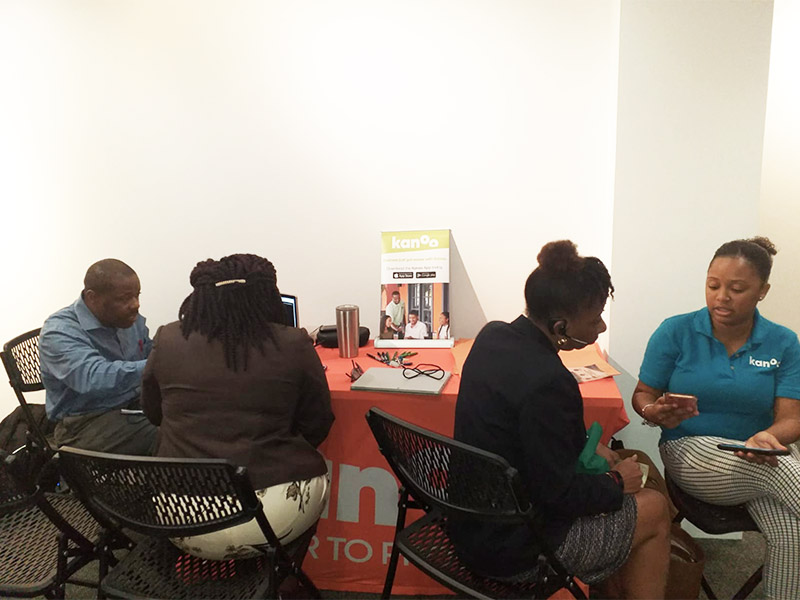 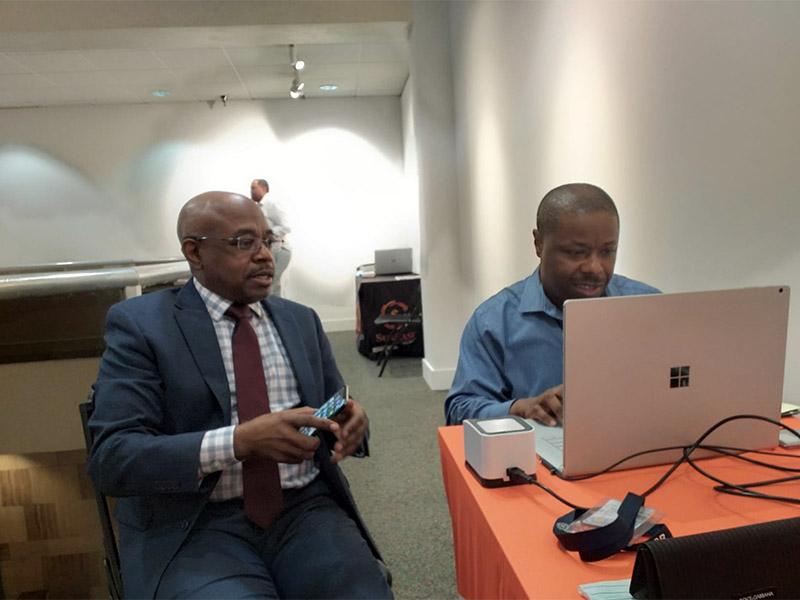 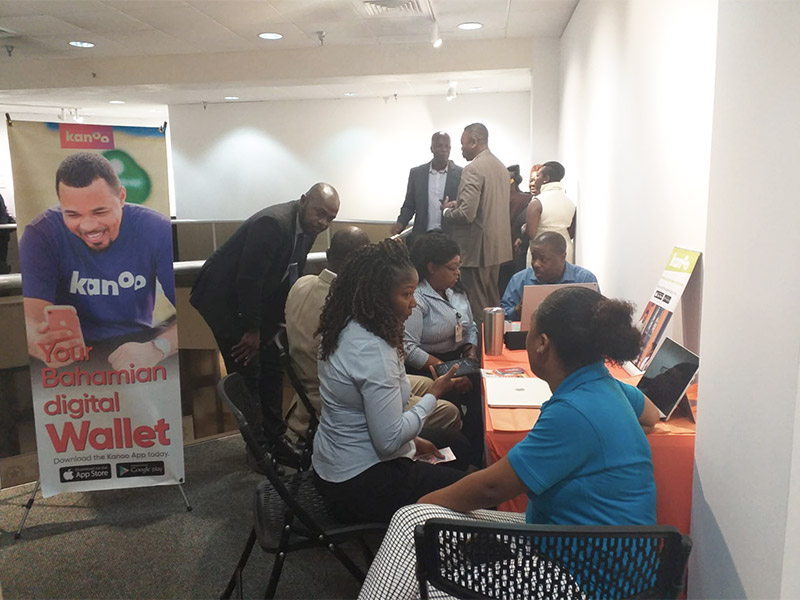