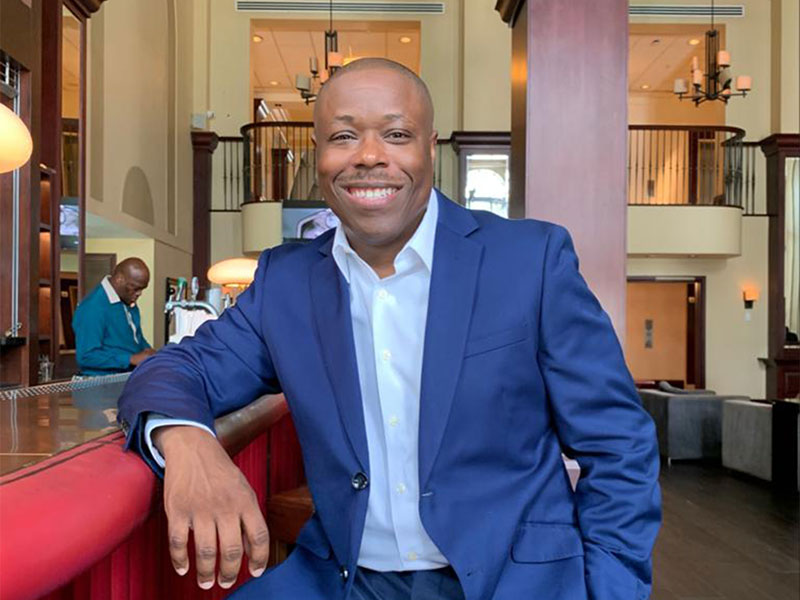 NASSAU, BAHAMAS — A Bahamian digital payments solutions provider said yesterday it was “well on its way” past the 12,000 active user mark.

Keith Davies, Kanoo’s chief executive officer, told Eyewitness News that its users could expect “seamless” integration of the Sand Dollar onto its platform as it has received the “green light” from the Central Bank.

Davies said that the company, which launched last December, has seen a “healthy” uptake of the Kanoo App by active users.

“We are accelerating in terms of the number of users coming on. We see a very healthy engagement there. We have been receiving great feedback. We do a lot of outreach to individuals to see how things have been going, and the feedback has been constructive. That is something that we really pay attention to because that is how we get better. We look forward to that constructive criticism.”

Davies said Kanoo users could expect a seamless transition with the Sand Dollar on the platform.

“We were one of the AFI’s approved. We were also advised that we were at Tier II, meaning that following the security assessment, which was quite vigorous, we have been given the green light to integrate the Sand Dollar into our wallet.

“That is significant because it says our application can be the conduit through which persons access the Sand Dollar.”

He added: “Placing that Sand Dollar into Kanoo’s platform is seamless. If you are a Kano user, you essentially are already a Sand Dollar user. It’s nothing more than a few clicks of a button within the application and within our back-end as a business. Your Sand Dollar card will be delivered instantly to your wallet. We will be turning that on shortly now that we have been given the green light.”